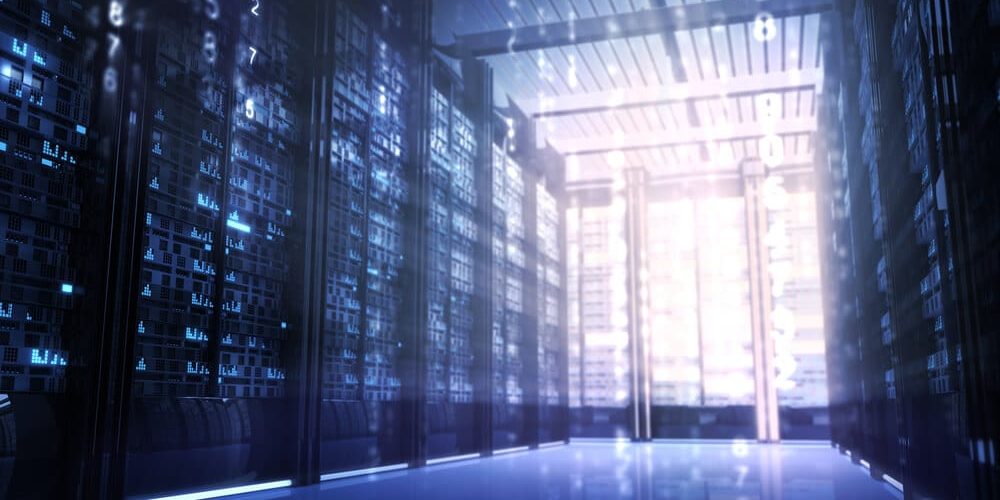 In the 2015 US State of Cybercrime Survey, a record 79% of respondents said they detected a security incident in the past 12 months. On average, respondents reported 163 security incidents per organization, an increase from 135 incidents in the year before. This translates to over three incidents per week every week for the entire year. The problem is so prevalent that Gartner predicts that the typical IT organization will spend 30% of its budget on risk, security, and compliance, and will allocate 10% of their people to support these functions this year.

With insider threats emerging as one of the biggest risks to corporate data, employees are arguably the greatest security risk to modern businesses. Whether maliciously or accidentally, staff are still the most likely to cause the most damage during a security breach.

In 2014, a contractor working for DuPont was found guilty of stealing trade secrets for the manufacture of titanium dioxide, a white pigment used in paper, paint and plastics, and selling them to a competitive Chinese company for $28 million.

This security breach followed several others including the Korean company Kolon Industries Inc.’s attempts to steal trade secrets related to the manufacture of Kevlar®. In 2006, a former DuPont employee accessed and downloaded confidential information estimated to be worth $400 million in the five months before he left for a rival company. ,

A former Dow Chemical Co. research scientist was sentenced to five years in prison for stealing trade secrets and selling them to Chinese companies.

In 2017, Incyte’s director of pharmacology resigned and, in the three months that he continued to work at Incyte, collected clinical trial data that he took his new company, Flexus Biosciences, which was then acquired by BMS for an astounding $1.25 billion. According to court documents, the director provided Flexus details about the molecular structure of Incyte’s IDO-1 inhibitor. Incyte is embroiled in a lawsuit worth $2 billion.

At IDBS, we understand the importance of data security. Vendors of Software-as-a-Service (SaaS) can provide a much higher level of security than standard enterprise IT infrastructure, while also providing the added benefit of data/disaster recovery.

To find out more information about The E-WorkBook Cloud’s security and robustness, you can download our white paper here.