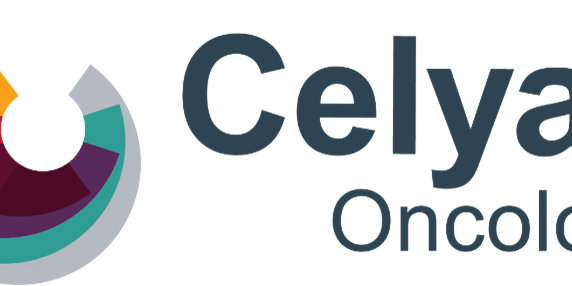 Celyad Oncology is a clinical-stage biotech company focused on the discovery and development of chimeric antigen receptor T-cell (CAR-T) therapies for cancer. It evaluates both allogeneic and autologous CAR T therapy candidates for the treatment of hematological malignancies and solid tumors.

Jan De Rijck, R&D Lab Manager at Celyad Oncology, said: “The amount of data our R&D produces increases year-on-year. No matter how structured these data are, keeping them ‘searchable’ remains a challenge.”

In an R&D department, no two experiments are ever the same. As such, Celyad Oncology was looking for a system rigid enough to easily find back data and comply with international GLP standards while remaining flexible enough to support an ever-changing R&D environment.

In recent years, the life sciences industry profoundly changed, and the data generated by the sciences became the most important part of the business.

Celyad Oncology was looking for a system that could facilitate its data management. But also one that could support all its potential needs in the future, like its inventories and communication with lab equipment, standardize experiments, and more.

A lot of ELN vendors provide their platform as is. De Rijck calls them the ‘Facebooks’ of ELNs. “There are hardly any possibilities to customize the system to our needs. IDBS offers different modules which can be implemented according to customers’ needs. In addition, we have a lot of possibilities to customize each module without the need for IDBS to intervene. The fast and positive interaction with the IDBS team only strengthened our belief that IDBS was the partner we were looking for,” says De Rijck.

“In an ever-changing environment, IDBS’ E-WorkBook enables us to comply to international standards without giving up the flexibility needed to flourish in R&D.”

Celyad Oncology started its journey by implementing E-WorkBook Cloud. In a second phase, it will look to add other modules, such as Inventory. This gives its researchers the time to adapt to the new way of working.

The flexibility of E-WorkBook makes it the ideal tool for an R&D environment, while also supporting work in a GLP environment without the need to make modifications to the system.

Celyad Oncology evaluated the system in house for several months to adapt it to its needs and to identify all potential problems that it could encounter before the official launch.

Before the launch, Celyad Oncology prepared the backbone of The E-WorkBook Cloud and prepared all the templates the users would need. Due to the flexibility of the system, the implementation was a smooth transition.

“Preparation was key, and IDBS’ attention to detail enabled us to launch the system. Small problems would be solved instantly by sending tips and tricks to the users in the first weeks after the launch,” reveals De Rijck.


With increased data security, traceability, and the possibility to work under today’s international standards, E-WorkBook guarantees Celyad Oncology is ready for the future. With IDBS as a partner, Celyad Oncology wants to focus on an increase in efficiency, enabling researchers to concentrate on what really matters to them: science.

3B Pharmaceuticals has become a leading player in the discovery and development of innovative radiopharmaceutical cancer medicines and diagnostics. Building on its core expertise in peptide drug discovery 3BP has developed a broad product pipeline of which several programs…

Goldfinch Bio is a cutting edge, fast-growing biotechnology company that is singularly focused on discovering and developing precision therapies for kidney disease. Just as the goldfinch was a prominent figure of the Renaissance, Goldfinch Bio is leading a new… 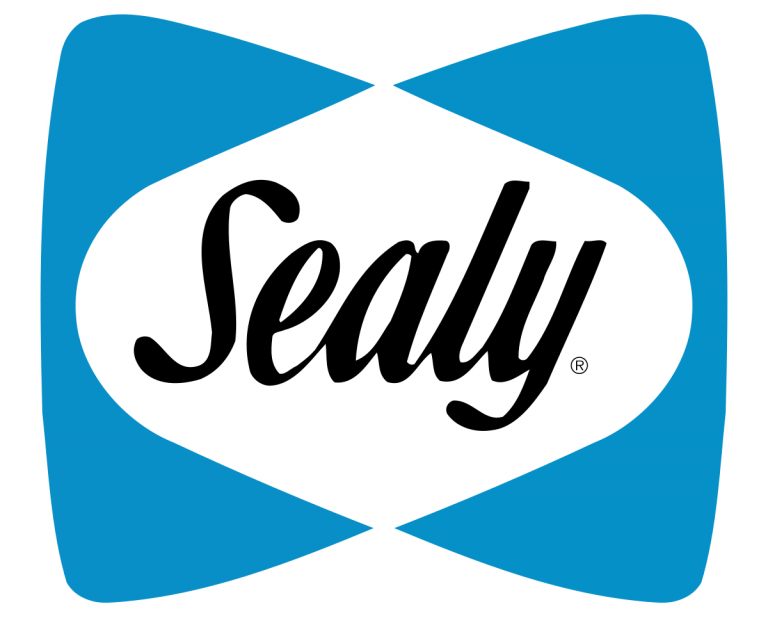 Sealy Inc. improves efficiency and promotes corporate compliance with E-WorkBook, leading to significant productivity gains across the Company. The challenge Previously using paper lab notebooks, Sealy Inc. found that its data was not being fully utilized and the company… 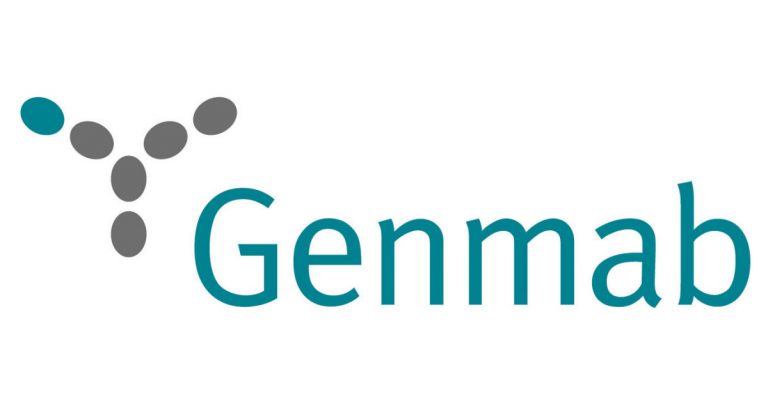 Want to speak with an expert?