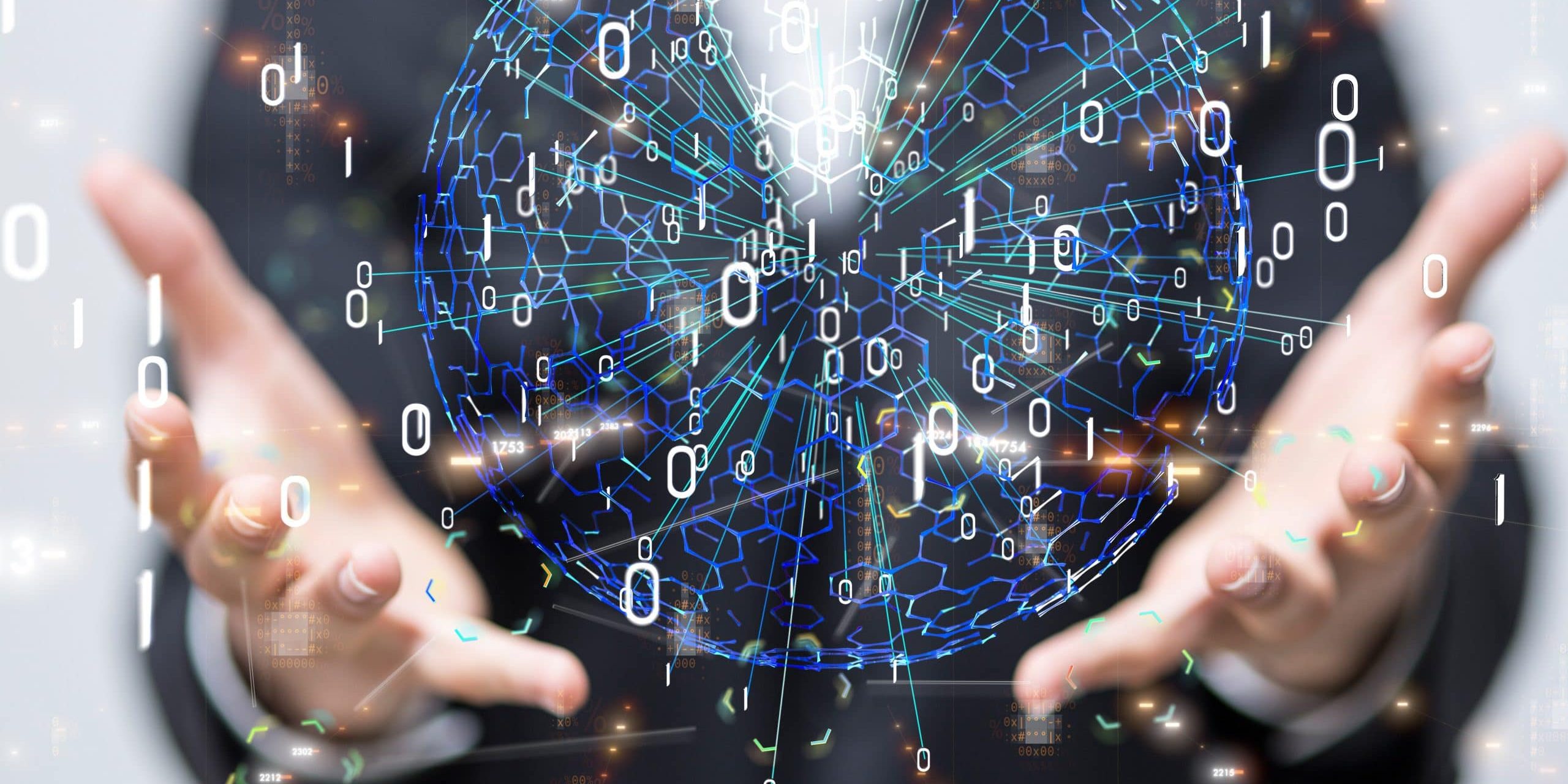 On the Road to BioPharma 4.0 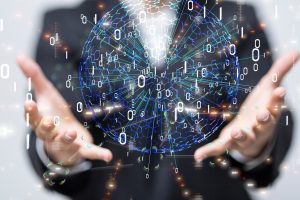 There was a flurry of activity on social media in June when John Erickson et al. published in Biotechnology and Bioengineering on end-to-end collaboration to transform development and manufacturing of biopharmaceuticals. Describing “an ambitious 10‐year collaborative program … to invent, design, demonstrate, and support commercialization of integrated biopharmaceutical manufacturing technology intended to transform the industry”. The goals of this collaborative group sound, well, as they said themselves – ambitious. Not least because the market for biologics is now approaching 50 years of age. (Köhler and Milstein first published in 1975, generating a hybridoma with the immortality of a myeloma cell and the ability to produce a specific antibody.  In other words, they created cells that expressed monoclonal antibodies, for which they won the Nobel Prize in 1984).  That said, one might expect that most efficiencies would have been identified and implemented by now. Most new technologies come to a point of wide-spread use and maturity in about 40 years (although the biopharma industry probably has dynamics that extend that timeline).  The collaboration described by Erickson – it could be argued – is dealing with outliers.  But more likely, it is ensuring the application of adjacent technologies that have been developed whilst biologics have been in their ascendancy.

Nonetheless, the publication was noteworthy for a couple of reasons. First, that such an ambitious roadmap for the commercialization of biologics had been articulated by a consortium – maybe as never before. The end goals as articulated in the paper would look impressive in any big pharma’s mission statement. Those being improving control, robustness, security of supply, reducing capital investment and running costs and flexibility of supply to cope with uncertainty in demand and healthcare needs. But delivering them all into one project is deeply impressive. Second – and arguably more noteworthy – was the public coming together of diverse industry stakeholders: government, academia, and private enterprise. Where there is a healthy degree of competition within an industry the idea of publishing such roadmaps can be seen as a risk to market position – why should company A put resources into making company B more efficient when it could use those resources to simply better itself?

A recent survey shows that midsize organizations need greater efficiency, which can in turn improve profitability and security. Technology ticks all three boxes. But it’s not just any technology. After all, is your legacy software getting you where you need to be?

Almost half of organizations responding to the survey consider cybersecurity, hardware, and the cloud to have the most potential for return on investment (ROI). While companies are working to implement cloud technology, there is still a way to go. One of the main blockers, according to 49% of respondents, is legacy systems that keep data siloed. But the pandemic has highlighted the issue and compelled companies to act.

Now, coming out of such tumultuous times, moving systems to the cloud has become a priority, with 68% of IT and business leaders reporting an increase in the use of cloud technologies since 2020. Furthermore, industry observers expect these changes to stay, even affecting their choice of technology purchases in the future.  In fact, 95% of IT and business leaders have said that cloud and SaaS deployments are a top investment priority for the coming year.

When it comes to the “new normal” and we begin to reconstruct our post-pandemic lives, healthcare has become an issue where nothing can be seen to work against the momentum of wanting positive outcomes and working in collaboration will be generally seen as a positive approach to be applauded whilst having the potential to outweigh commercial risks.  And then the obvious benefits of more widely-sharing experiences will serve to either sustain the status quo or identify potential areas for improvements that may have been missed. After all, the pharma industry has a great track record for minimizing risks within the development pipeline to secure what is in effect a high-risk process. If a group can come together to look at those conservative factors to eliminate them in the cause of lower cost and security of supply, then so much the better.

Software also had a mention in the document on a couple of occasions.  Mainly in the context of its application for manufacturing and smart factories as detailed by the ISPE’s Pharma 4.0 program – which is ambitious in its advocacy of instrument, equipment, and device interconnectivity to support transparency, quality, more rapid decision making and operations.  Lofty goals which align neatly (and without coincidence) to IDBS’ flagship product: Polar, for BioProcess, BioAnalysis and HTPD.  Preconfigured workflows, interconnectivity and insight capability are all embedded in Polar enabling data capture, retrieval, management, and process understanding. A set of features that amply support the development of a Biologics Licence Application. We can’t wait to get started.