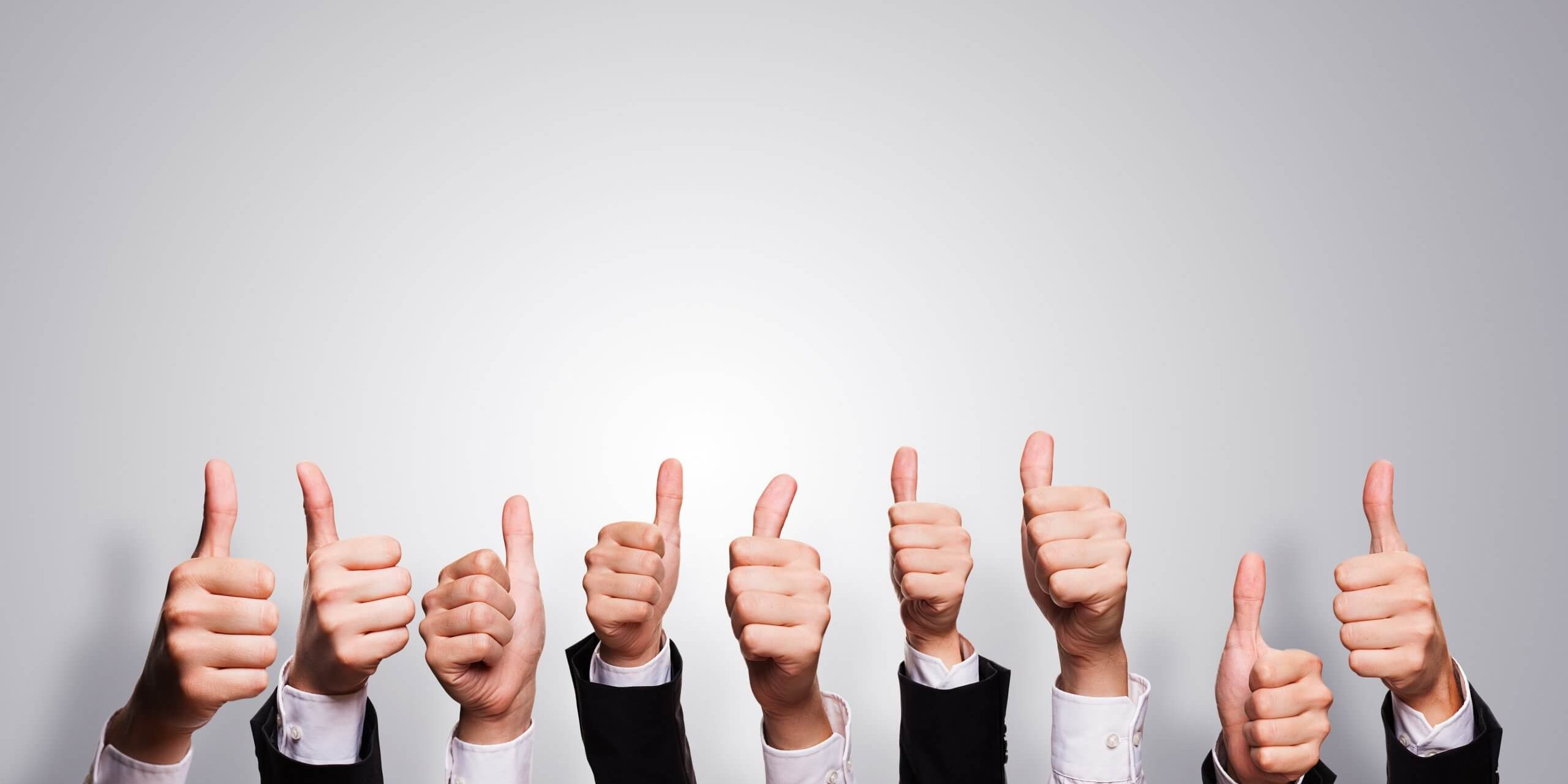 The biologics market – medicines made from biological living systems through biotechnology – is trending. There’s no doubt about that.

And the numbers back it up. According to a report by Market Research Future, the global biologics market is estimated to grow 6.95% CAGR between 2018 and 2023, and predicted to be worth $285 billion by the end of the forecast period.

This new, more targeted approach to therapy is so popular that biopharma companies have expanded their range to include biosimilars as well. Of course, this pattern follows the pharmaceutical industry, which began making generic versions of chemical formulae once patents were close to expiry.

How are biosimilars different?

A generic drug, or therapy, is medically identical to its branded counterpart – it has the same active ingredient and acts on the body in the same way. However, the rest of the formula that makes up the excipients can differ slightly, which is why the branded and generic versions of the same medication are not always interchangeable.

Another difference between the two is the price. For example, Sildenafil, the generic version of Viagra, and named after their shared active ingredient, is extremely successful – and at least 50% cheaper. The situation is no different with biosimilars. In fact, it’s become a race: who can navigate the strict regulations and get their products to market first?

Oncology dominated R&D projects in the past, and continue to account for most of the research. This includes gene and antisense therapies to eradicate cancer. These areas are proving to be the most prevalent, driving biopharma companies to pool their budgets into blockbuster launches. In this article, we’ll be delving into the most recent approvals of biologics and biosimilars causing excitement.

In brief, this biologic inhibits KRASG12C for solid tumors. Many companies have been focusing on this inhibitor for years, but Amgen, a key player in the biopharma market race, is the first to bring it to the clinical stage.

AMG 510 has been in the works for more than 30 years now, and researchers in the industry are currently evaluating its potential to easily identify targets found in a variety of solid cancerous tumors.

It works by latching onto a groove present in the KRAS protein surface. Its three main qualities – potency, speed and specificity – mean it is the ideal agent to stop KRAS signaling in its tracks, thereby killing tumor cells. And it’s irreversible!

It might be a few years more before it gets the green light for patient distribution, but its potential marks it as a future bestseller.

Similar to AMG 510, this antibody is used to treat patients with solid tumors. It targets ROR1, a receptor many tumor types express. The candidate attaches itself to the receptor and releases a toxic chemotherapeutic agent.

In April, WuXi Biologics and NBE-Therapeutics partnered up to produce this highly targeted therapy, which will be NBE’s first antibody-drug conjugate-led (ADC) product. Its approach gives more control over where the toxic cargo is attached to the antibody, thereby increasing stability.

In Novartis’ words, Kymriah is a “novel immunocellular therapy and a one-time treatment that uses a patient’s own T-cells to fight cancer”. First approved by the FDA in late 2017, it has since received marketing authorization in the EU in late 2018.

In fact, Novartis is on a roll. With about 25 potential blockbusters in their pipeline, they’re diversifying their portfolio to cover everything from dermatology (Cosentyx) and hematology (crizanlizumab – for sickle cell disease), to ophthalmology (brolucizumab – for wet, age-related macular degeneration) and gene therapies with Zolgensma, for spinal muscular atrophy.

Other than Kymriah, the most likely to take its place on the wall of fame is asthma treatment QVM149, which beat GSK’s Advair in phase 2 trials. Novartis estimates that it could potentially become a $1 billion drug.

Humira (AbbVie’s branded biotherapeutic) has been treating rheumatoid arthritis and Crohn’s disease, among other things, since 2002. This anti-inflammatory drug is one of the best-selling drugs in the world, pulling in $18.4 billion globally in 2017.

In late 2018, Amgen and Novartis launched their rival versions of Humira. But Amgen’s biosimilar, called Amgevita, is only available in Europe for the moment. The US will have to wait until 2023 for a generic of the hugely successful blockbuster to hit their market.

Another biosimilar modelled off Humira is Hulio, made by Mylan and Fujifilm Kyowa Kirin Biologics, launched in the EU at the same time as the other generics of its kind.

One of the only ones to break the usual pattern, this treatment for early breast cancer was approved in the US a year before it became available in the EU. This is because the maker, Mylan, withdrew its application in 2017, stating a GMP certificate from the manufacturer could not be attained in time.

Mylan makes generic prescription medicines, and Ogivri fits the mold. It is the biosimilar to Roche’s Herceptin, showing no significant clinical differences between them.

Just like its branded counterpart, Ogivri is used to treat patients with breast cancer or types of stomach cancer that produce too much HER2 protein. The biosimilar has been designed to fasten onto HER2 and activate cells of the immune system, which rush in and kill the cancerous cells.

This medication is used in cancer patients to help with low levels of neutrophils, a type of white blood cell. There are quite a few biosimilars that use Neulasta (by Amgen) as its reference medicine, including Mylan’s Fulphila and Pelmeg, manufactured by Cinfa Biotech in partnership with Mundipharma.

A reduced number of neutrophils is a common side effect of cancer treatment, and Ziextenzo helps to decrease the duration of these low levels and prevent any accompanying fever. It does this by encouraging the bone marrow to produce more white blood cells to replace the missing ones.

The EU has approved more than 55 biosimilars since companies began manufacturing this line of generics. Five of those were towards the end of 2018 and the start of this year.

In contrast, the FDA in the US approved its first biosimilar in 2015, and today, there are a total of 18 approvals.

Despite the difference between the geography, there’s still an upward trend, with more biologics and biosimilars being approved for market than ever before. And it looks like it’ll continue in this direction for many years to come.

To find out how you can get your product through regulatory scrutiny and to patients faster, check out our solution designed specifically for bioprocess workflows, including cell line development, upstream, downstream and analytical processes.