Skip to content
Home News Does the Future of the R&D Industry Lie in Robot Hands?
UTM: noutm
IDBS Blog 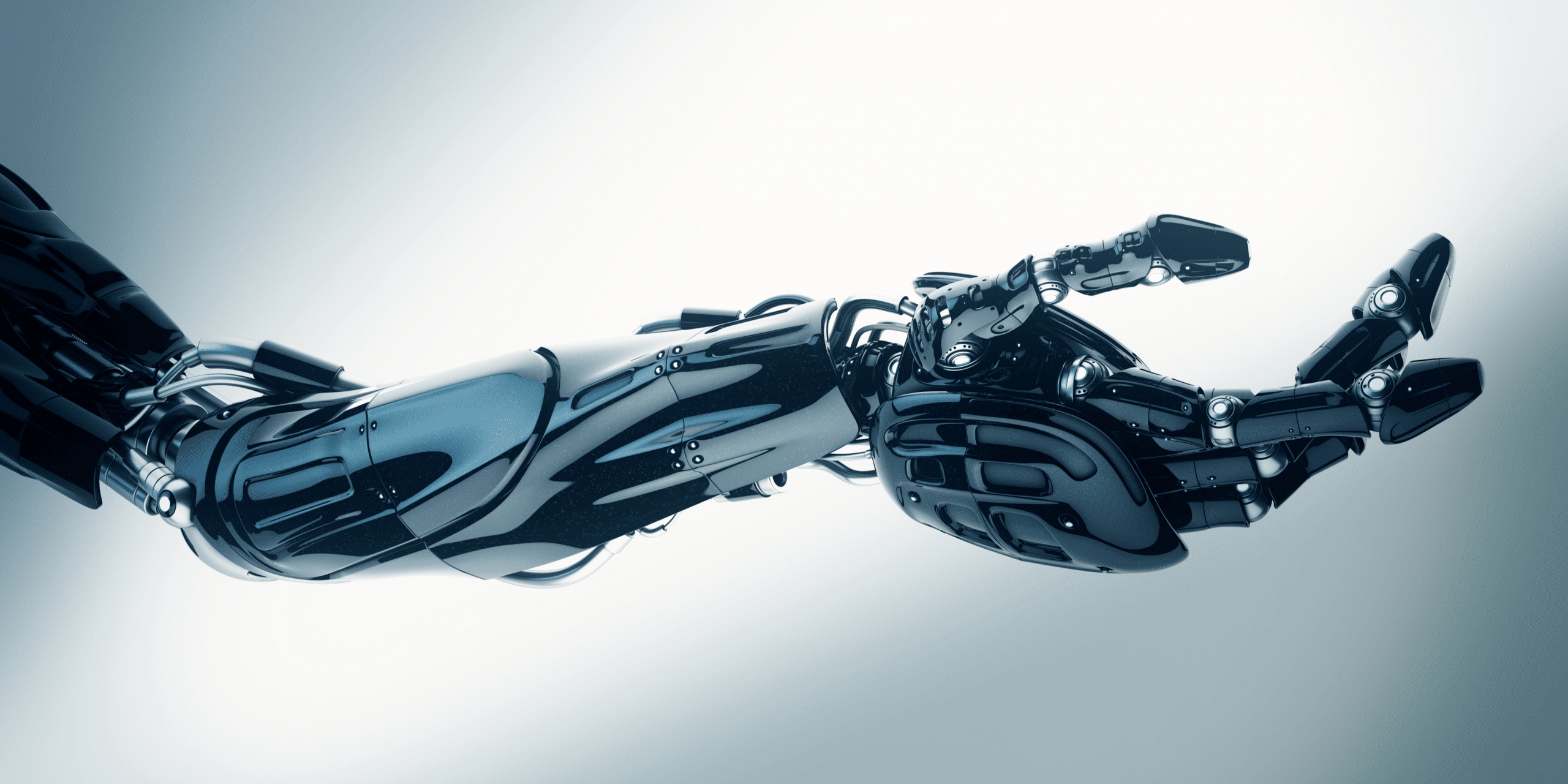 Does the Future of the R&D Industry Lie in Robot Hands?

With teams under pressure to develop new products faster and at a lower cost, it’s easy to see the appeal of robots for R&D organizations.

Most lab processes are geared around the regular 9-5 working day, but with a robotic workforce, some processes could theoretically run 24/7, 365 days a year – unless sentient robots develop an understanding of the concept of ‘the weekend’, that is. In which case, we should all be very worried indeed….

Replacing the tasks no one wants

Technology is already helping laboratories automate mundane and laborious tasks, and robots have been used heavily in high throughput screening for many years. We are also seeing a rise in new instruments arriving on the market that provide an element of electronics too – with many of the newest instruments providing some form of automated sample handling and injection controls, removing the need for humans to directly use a syringe.

But, there is a hesitancy with R&D to replace humans completely. Instead of artificial intelligence (AI), what we’re likely to see in laboratories is augmented intelligence. And data is at the core.

AI won’t take a scientist’s job, but it will change it

If data is captured correctly, then new systems and programs can learn based on algorithms and training sets from any past information available in the system. It’s why organizations should capture information from every experiment, even if the results aren’t what was expected or intended: all data can tell a story – and, when complete sets of data are recorded, alongside content and any other relevant information, AI and automation in the lab can really start to break new ground.

With AI used correctly, devices and experiments can be prepared based on assumptions of what might be required next. Take a pre-clinical test. The system can look at your results and suggest that you should consider running the following safety or toxicology studies based on the similarity to the other therapeutics that passed this test but failed much later in toxicology studies. Such a technique could save millions of dollars in personnel and experimental costs and result in a much higher probability of success

Working alongside, not against, robots scientists

It’s likely we’ve all used an AI ‘assistant’ like Siri, Alexa or Cortana, and it’s only a matter of time before similar technologies are used in the lab – and technologies like this also show how humans and robots can still work together in the modern laboratory.

There are plenty of tasks in the lab which are ideal for robots. Menial tasks – like high throughout screening or pipetting are obvious candidates – as well as the myriad opportunities presented through data trends and machine learning. But none of these are designed to replace humans in the laboratory. Instead, they are designed to complement other human-centric tasks, giving scientists more time on high-value innovation, and less time on admin.

So, if you’re a scientist looking for some reassurance, don’t worry. Your job is safe – at least for the time being!

To find out how to award your scientists with time to innovate, download our infographic here. 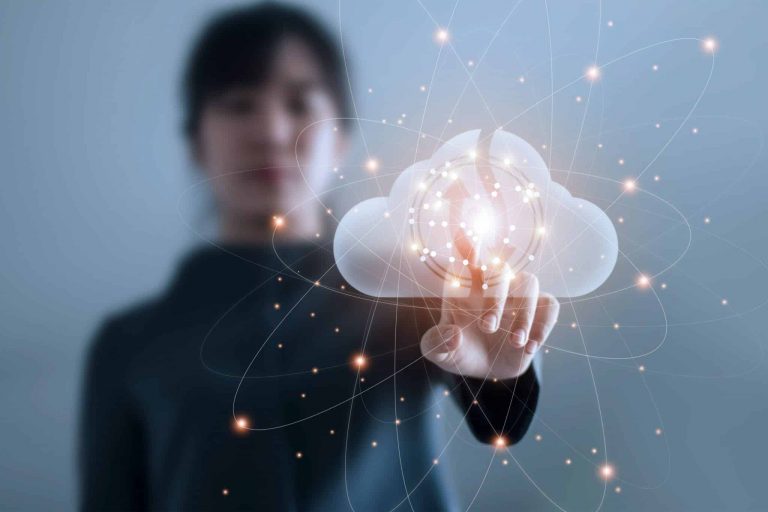 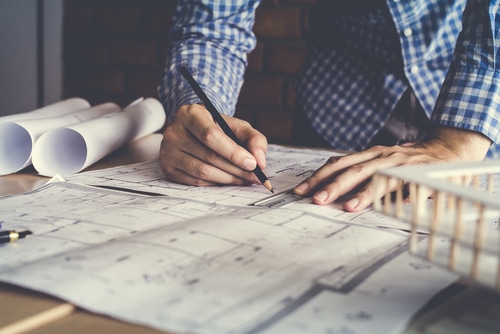