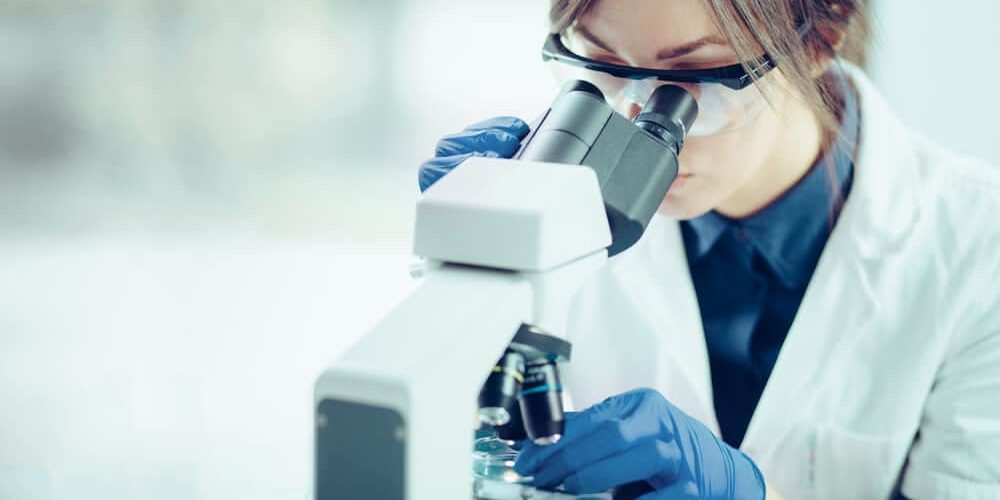 Change Management for Laboratories: What You Need to Know

The world we live in is ever-changing – just take a look at how technology has advanced in recent years. Some readers will even remember a time before the internet (oh the horror!), and yet, in a relatively small space of time, we’ve gone from dial up, to broadband, to wireless. Now we’re permanently connected.

Increasingly, forward-thinking R&D organizations and their labs are looking to get in on the act too, by adopting the latest and greatest technologies – like ELNs, LIMS and other solutions – many of which are based in the cloud. So, what do businesses need to know about change management when it comes to adopting these new technologies in their labs, and how can lab managers introduce new technologies without ‘rocking the boat’ too much?

Let’s start with the numbers – and be warned – they don’t make pretty reading. According to Forbes, 70% of business change projects result in failure. Oh, and that percentage might also be getting bigger. It’s less rocking the boat and more capsizing it! So, what’s going wrong?

It might sound obvious, but organizations are repeatedly ignoring the most important factor in change management: people.

Although we might not like to admit it, we’re all creatures of habit. If change projects aren’t managed sensitively, the obvious consequences will be pushback, heel-digging and friction (and with all change management projects, there’s also the issue of scepticism to deal with too).

The lost art of communication in change management

There will always be some who will greet the arrival of new tools with trepidation. After all, if you’re introducing an ELN, for example, you will be changing how scientists work – and working routines for some could have formed over several decades. Even the most flexible scientists will be slightly apprehensive, especially if they haven’t been filled in on the ‘why’ and the benefits of the change.

This is where communication comes in. Decision-makers in any business will know why a new technology has been introduced – but does this information ever truly trickle down as openly and effectively as it should to the end user?

If your scientists will be saving up to four hours a week by using an ELN, it might make sense to tell them… Likewise, if an electronic notebook can guarantee the quality of data being recorded, it could mean that scientists no longer have trouble replicating their colleagues’ previous experiments – an area of much frustration within the lab. So again, make sure employees are clued up on the benefits that affect them.

If businesses get communication wrong, the obstacles can be insurmountable – a culture of misinformation can be toxic. It’s not uncommon, or unreasonable, for employees to assume the introduction of any new technology is a cost-cutting decision (often true, not least because getting data integrity right can mean huge savings further down the line). But, with a lack of information, some could also infer that new technologies have been implemented to keep an eye on their output (this is not so true).

The upshot is, whatever the motivation behind a change, the communication about that change needs to be continuous and honest, and you have to know your audience.

Introducing new technology in the lab can be a pretty big deal. So why make things harder by trying to convert every user at once? Why run before you can walk?

It’s one thing telling your scientists that a change project will benefit them, but it’s even more powerful letting them see the benefits for themselves. Starting with a small team or single department can create ambassadors for your new technology with first-hand experience of the advantages, which they can share with their colleagues and peers, whilst also helping you iron out any potential roll-out issues before you introduce company-wide. It’s a win-win.

If you would like to know more about making change management work for your R&D lab, contact us today. 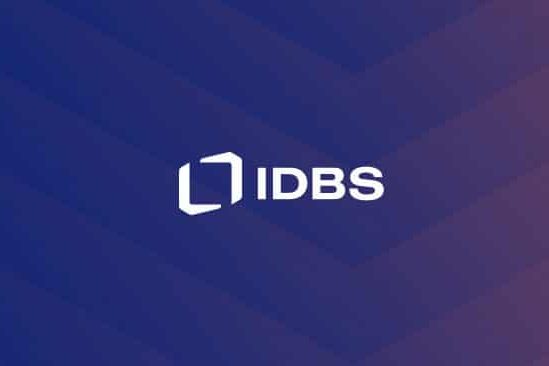 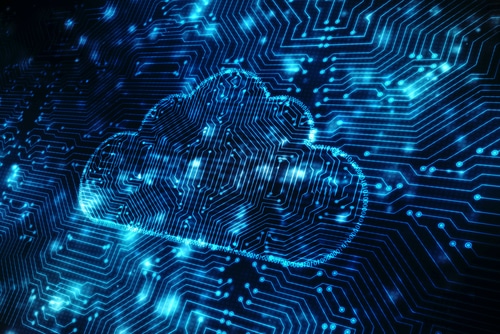