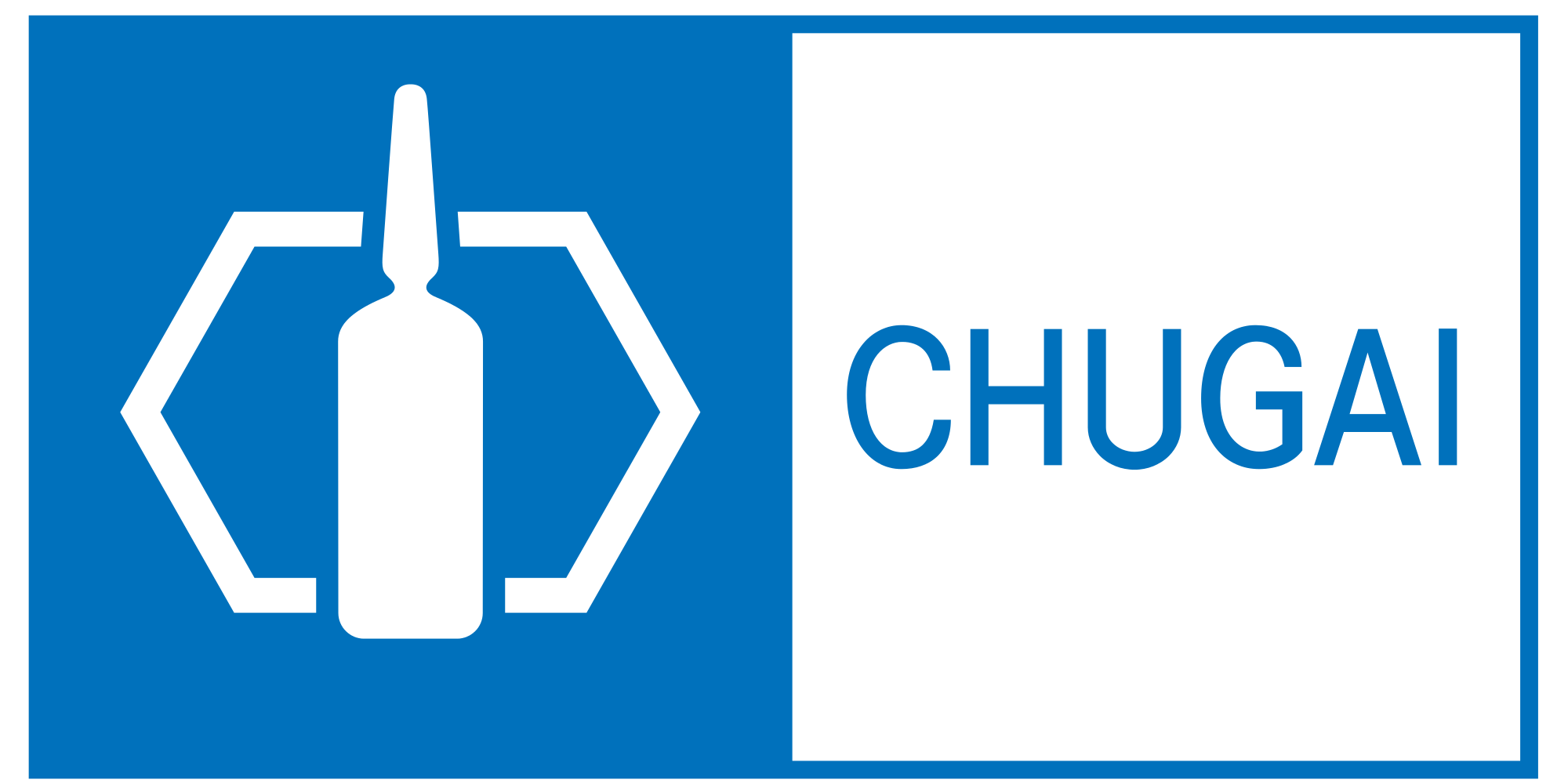 Introduction of E-WorkBook sees productivity gains of up to 30% for Chugai pharmacologists and reduces Chugai’s reliance on paper, improving operational efficiencies and reducing risk

The use of paper notebooks created a number of practical obstacles including illegible notes, transcription errors, onerous manual searches through past experiment records and time-consuming data printing and manual pasting into notebooks.

Based in Japan (read the case study in Japanese here), Chugai was aware of the risks natural disasters posed to its paper-based records, so required a solution that reduced the reliance on paper.

As an environmentally conscious company, Chugai was also looking for a way to reduce general paper use and the number of record storage areas that were required to store paper documents.

Chugai liaised with Roche, its Switzerland-based strategic alliance partner, to discuss the benefits of introducing an Electronic Laboratory Notebook (ELN).

Chugai also liaised with its Chemistry Department Manager, who already used an ELN, to learn about the operational efficiencies that could be achieved by introducing such a system. Chugai decided to introduce IDBS E‑WorkBook, the flexible system used by Roche, enabling the companies to share their system implementation experiences.

The domain experience provided by IDBS and regional partner, Japan-based CTC Life Sciences Corporation, was a major factor in Chugai’s decision to introduce E‑WorkBook. Rather than taking a traditional top-down approach for introducing the ELN, Chugai instead opted for a user-buy-in methodology.

A high-level roadmap of the ELN was presented to the Research Division Management Team, which was followed by a series of kick-off meetings for groups and departments, where practical and operational issues were discussed. The aim of the user-buy-in approach was simple. By introducing a new concept or idea to small, supportive groups of people, the new concept – E‑WorkBook in this instance – would be trialled, integrated and used.

If successful, this process would be replicated throughout the workforce as others see and hear about the benefits from their own colleagues who had used the system, allowing users’ shared experiences to aid the organic adoption of E‑WorkBook. Chugai’s pharmacology groups for oncology, who already used a range of IT systems, piloted the system over six months. During this period, the project team analyzed the best way to use the system and link existing paper documents to experiments. The ELN’s initial return on investment was also measured.

Chugai did not set a ‘go live’ date for the initial ELN pilot. Instead, users were given the flexibility to migrate from paper to the electronic solution when they felt appropriate, based on the status of their existing experiments. After the successful pilot project, Chugai began communicating the benefits and value of going paperless, ahead of the full production rollout. Chugai also undertook business analysis allowing it to consider the unique demands of each department, to ensure the system was able to grow and mature with each user’s needs.

Before the deployment of the system, Chugai provided a simple training session on E‑WorkBook and explained how the system could be used in certain scenarios.

Pharmacology scientists are seeing gains of between 20-30% in productivity, and, based on the quality and quantity of information captured using the ELN when compared to previous paper methods, Analytical groups have seen a 30% improvement in efficiency. For structured standard operating procedure (SOP) driven experiments, Pre-formulation groups are seeing productivity gains of up to 50%.

A further benefit experienced by Chugai following the ELN’s deployment is the recording of more detailed experimental information, because of E‑WorkBook’s easy-to-use drag and drop functionality for instrument files and documents. This, when coupled with the system’s search functionality, allows Chugai scientists quicker access to this richer data and information.

E‑WorkBook has reduced Chugai’s reliance on paper, improving operational efficiencies, increasing productivity and reducing risk. Below, users of the solution explain how E‑WorkBook has improved their ways of working.

Hiroki Takaya, Group Manager, IMIT Group, Research Planning & Coordination Department, Research Division, Chugai, said: “The adoption of E‑WorkBook has been incredibly smooth. In fact, there were so few questions after the initial roll-out that we thought no-one was using the system!”

“We used to print out and cut and stick all experiment-related information such as protocol, raw data and results into the paper notebook, but after the deployment of E‑WorkBook, hand written notes can be inserted as scanned copy, all the results and raw data can be dropped in, so it’s easy to use and saves time.

“Some of the requests for information can be very detailed, concerning curve fitting or raw data, for example. E‑WorkBook makes responding to detailed requests much easier as we can retrieve data faster. Also, when manipulating and reformatting raw data to share with others, the original file is always in E‑WorkBook allowing us to trace back to original data. It’s very useful.”

Yoshiyuki Furuta, Analytical Instrument Group, Medicinal Chemistry Research Department, Research Division, Chugai, said: “Witnessing is far easier using E‑WorkBook. With paper notebooks, crosschecking information was time consuming, but now the information is easily accessible and all in one place. This also helps improve team knowledge, reducing reworks. It also makes it easier to find previous experiments, which can be useful when someone leaves the company.

“Screen shots from instruments, and data which has been exported to PDF files, can be inserted into experiments. The system also allows you to insert direct links to the servers where raw data and results are stored. Since moving to E‑WorkBook, we have seen an increase in the depth, quality and quantity of information being captured and recorded.”

Although traditionally slower than top-down approaches, the user-driven methodology has seen over 200 users embrace E‑WorkBook so far. Some of these users have moved to new departments, acting as ambassadors for E‑WorkBook, growing internal interest in the solution.

Chugai plans to release the system to its entire research division, including any subsidiaries outside Japan, throughout 2016. Using the feedback gained from the first adopters of E‑WorkBook, Chugai is now accelerating the roll-out process and is providing hands-on training for hundreds of users at a time.

Want to speak to an expert?

Novavax has more than a decade of experience contending with some of the world’s most devastating diseases, including seasonal influenza, RSV, Ebola, MERS, and SARS

Leading Biotech Paves Its Way to Success with Skyland PIMS

Global biotech company committed to discovering and developing solutions for some of the most unmet medical needs with research that spans oncology, inflammation and autoimmunity 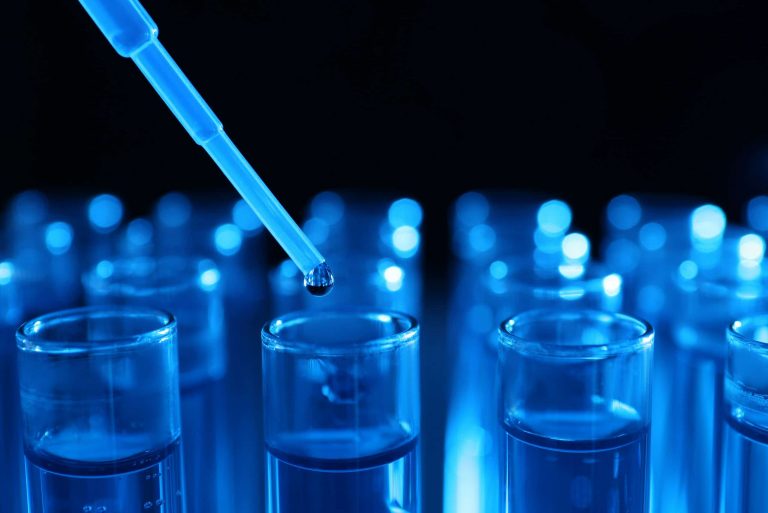