Skip to content
Home News After the iPad, Will Software Development Ever Be the Same?

After the iPad, Will Software Development Ever Be the Same?

I totally agree with Jonathan that iPad development forces you to think differently about the user experience. But I think the impact of the iPad is much greater than simply using your finger as the input device on a small screen.

With the iPhone and iPad, Apple has shown the masses what a polished user interface looks like. Whether you like the Apple style or not, there’s no disputing that it is consistent and there is an impressive attention to detail. They have shown this to the CEO, the product manager, the customer, the sales manager and now everyone expects a well thought out user interface that is easy to use, slick and has a WOW factor.

Apple has made it much more difficult for software teams to build software with a user interface that is merely adequate. I don’t think this is simply down to the touch interface. Nor is it just down to Apple. The general move towards more browser-based applications has also helped the end-user. The boundary between website and client application is now blurred. When does a browser based client application become a website and vice versa? This has led to a blurring of software development disciplines.

A few years ago, most Windows® client development teams had, if they were lucky, a couple of developers who could design an interface that did not look shockingly bad. Good teams had some developers who could build quite nice interfaces. But the graphic designers and user experience professionals were really only involved in website development. Now more and more software teams are getting usability experts involved in the development process. And the ones that aren’t are spending a lot more time thinking about the interface before releasing their applications.

The fruits of our labours

As an end-user this leads to much better applications that are easy to use, require less training and have fewer irritating cryptic messages or options. As a software development manager, it means more complex team dynamics. Now, in addition to managing the regular team interactions that make a project successful, everyone who looks at the internal release becomes an iPad touting, turtle neck wearing, user-experience designer, suggesting how to add that WOW factor.

It is no longer acceptable to develop any software (OK, maybe the test harness interface is an exception) where the interface has been quickly knocked up. We are in an era where writing code to make sure the corners of the buttons are rounded and the background has a subtle colour gradient as the expected norm for all apps. As end-users we are also starting to demand more cross-platform, cross-device support. For a software team, that’s a huge challenge. How can you get features that work in an Intel i7 desktop with a 21″ monitor to work in an A5 powered iPad 2 with a 10″ screen?

So will software development ever be the same? I don’t think anyone can go back now, and we certainly won’t at IDBS. 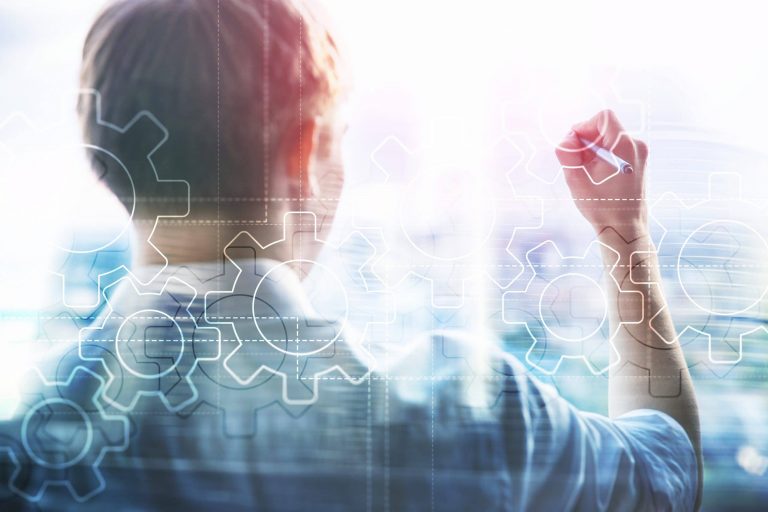 Unlocking the Power of Advanced Analytics in Life Sciences

While 2021 was another challenging year in many respects, the life science industry still managed some notable achievements.

Tomorrow’s Connection Today – Designing a new future for manufacturing, quality and supply chain leaders. We will be attending the European Biomanufacturing Summit virtual conference on February 8-10, 2022.

Join our webinar, Managing the Journey from Process Development to Insight, where you will learn how to build the right foundation to ensure confidence in the accuracy and availability of your data, understand how to get actionable insights from your bioprocess data to maximize cell culture productivity, and discover how digital workflows with embedded integrations can curate a process data backbone that speeds time-to-insight with advanced data analytics and visualization tools.

IDBS are proud to partner with IQPC and be the headline sponsor for Smart Lab Digital in March 2022. We hope to see you there!